Founded in 1936 by Jack Midgley, Midgley Motor Cars started as an AJS and Wolseley dealership in Keighley, West Yorkshire. In the mid 70’s, after a few years as a Volkswagen dealer, Jack and the family opened one of the first Toyota dealerships in the country in Silsden.

In 1978 John, Jack’s eldest son, took over the business and relocated to Skipton. Under John’s leadership, the business held the Austin Rover, Ford and Volkswagen franchises up until 1995 when he made the brave decision to become an independent 4×4 dealer.

In 2010 John’s son, Will, took over the day to day running of the business, and in February 2011 they became an Isuzu dealer and have since also become a Mitsubishi main dealer. 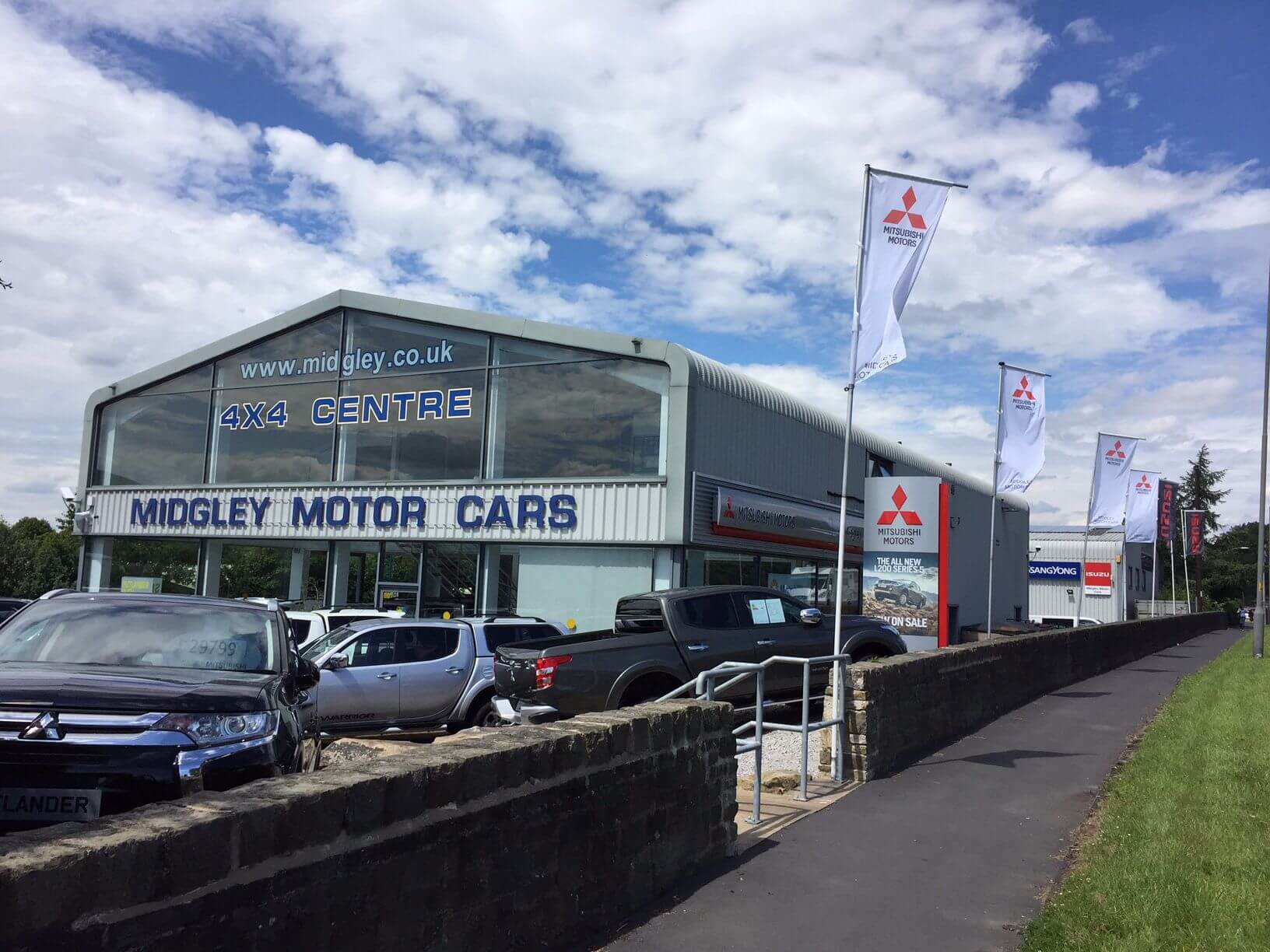 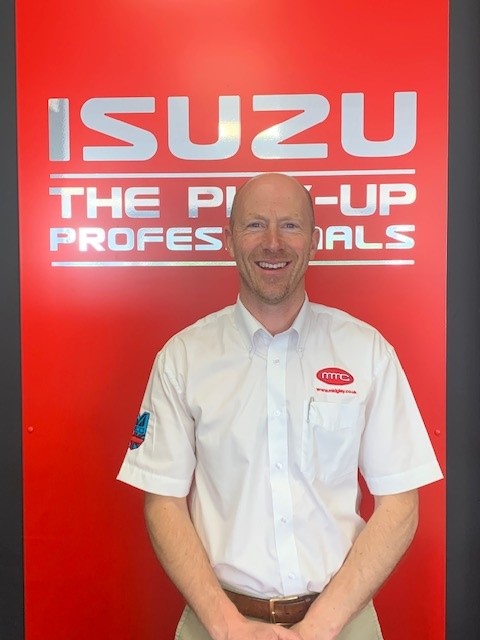 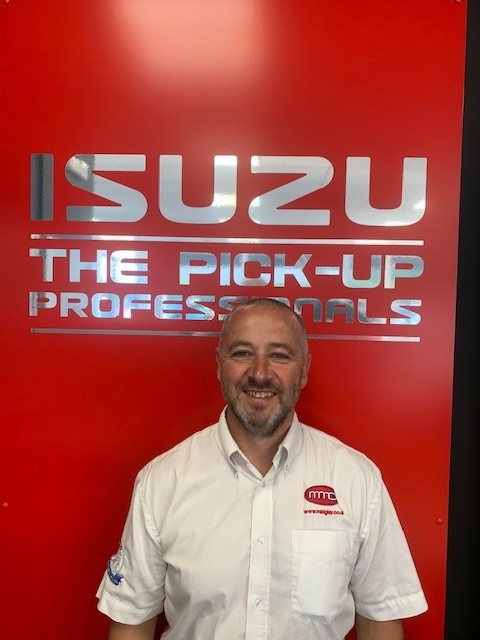 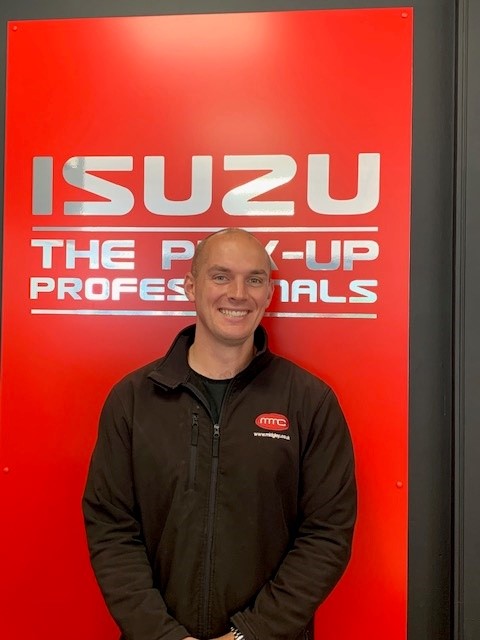 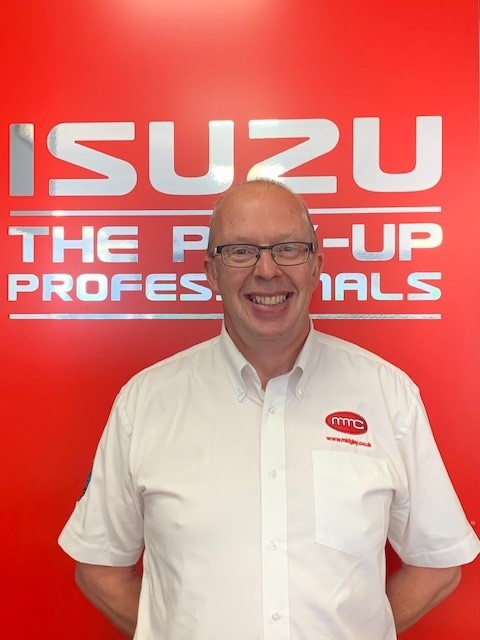 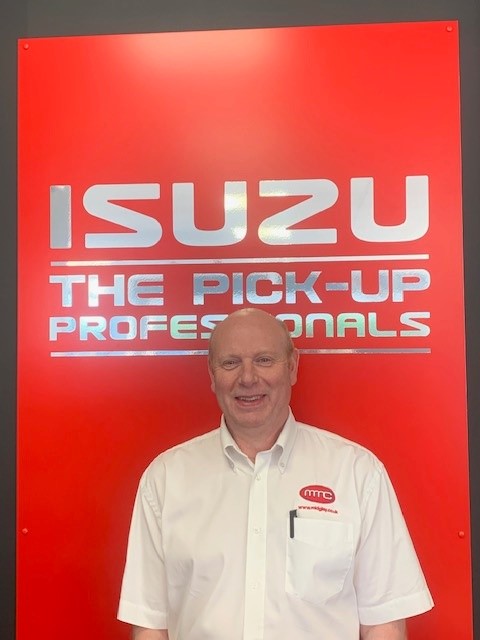 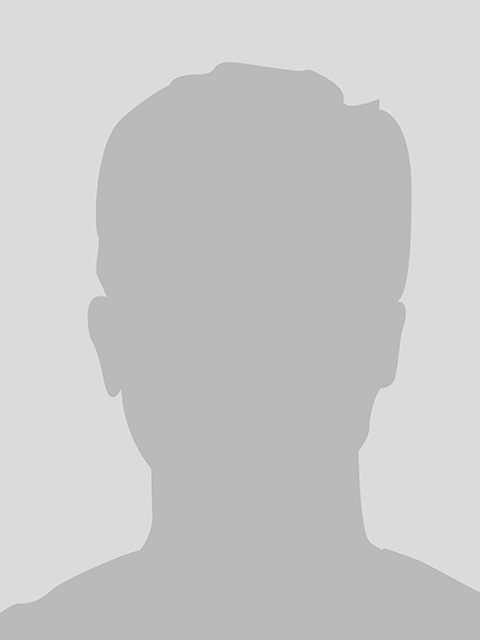 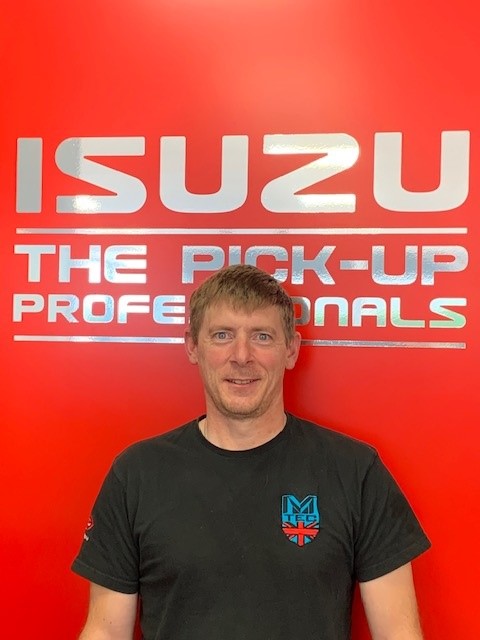 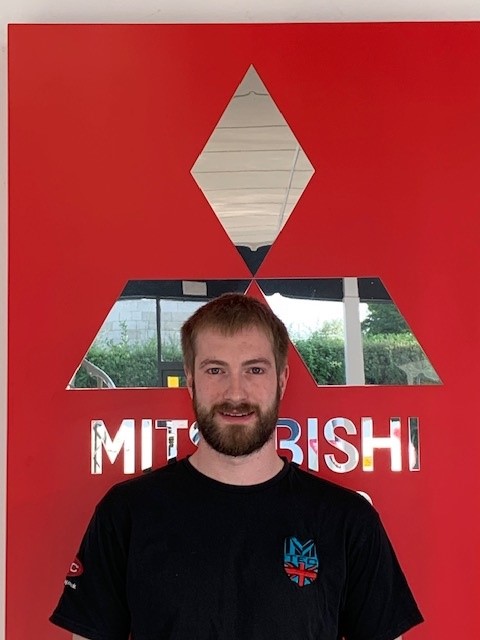 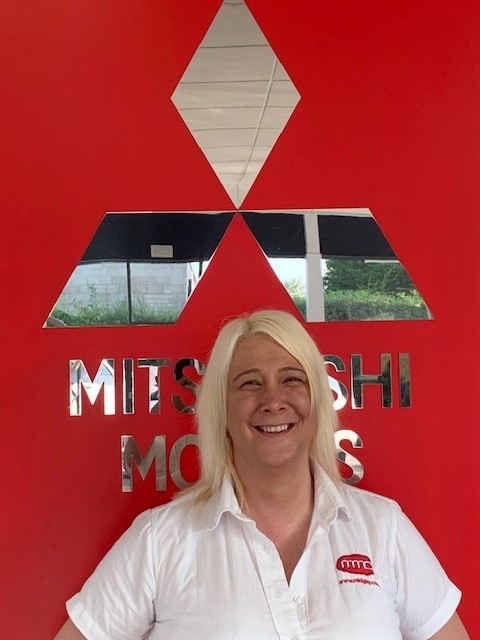 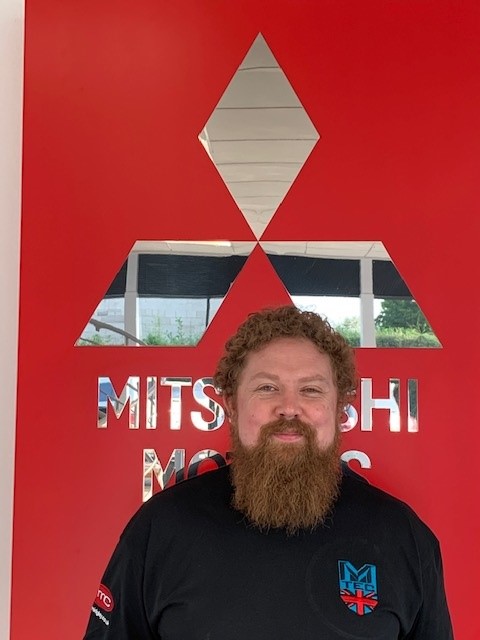 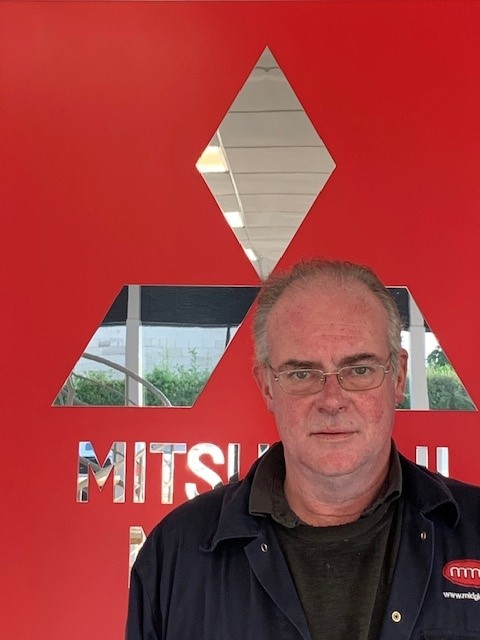 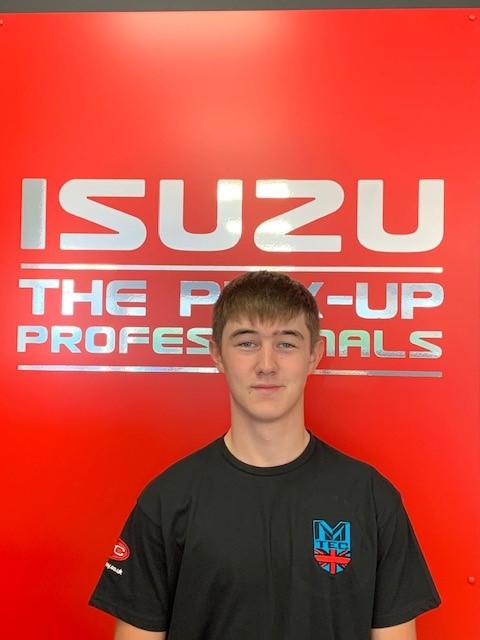 Midgley Motor Cars is pleased to welcome our customers back to our now open showroom.

We take our responsibilities around keeping you safe seriously so we have removed some vehicles from the showroom, to help with social distancing.

Please can you make sure you let us know before you visit , so we can make sure we have the right make and model available for you to view in a maximised space area.